7 Days, 7 Stages and almost a record cracked of 300’000 visitors – something that started in 1976 as a small folk festival reached the biggest amount of musiclovers this year for its 40. birthday. I’m talking about the legendary Paléo Festival Nyon.

It isn’t really a surprising thing that this year’s edition was so successful: the line up was huge and the festival site was, like every edition by the way, decorated and organized in every detail, to make this experience memorable. 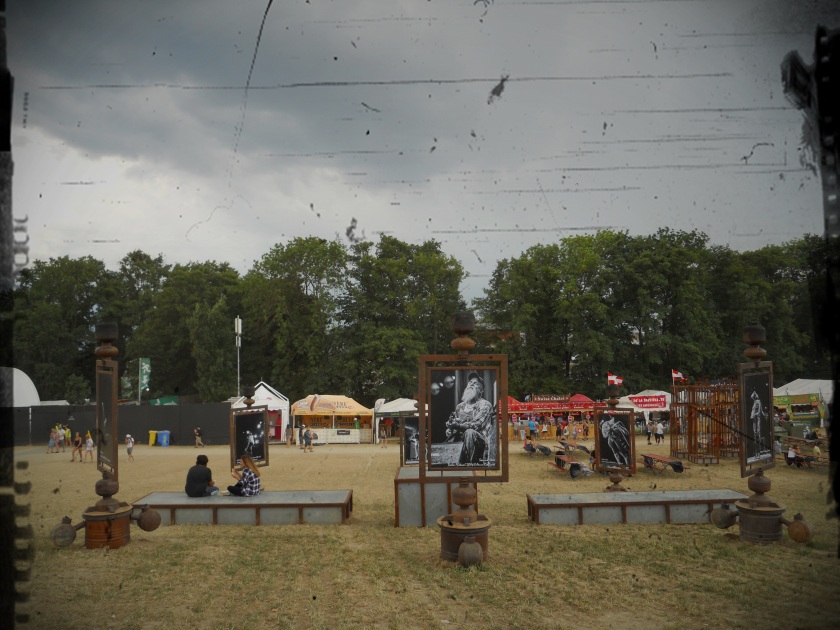 A photographic journey through past days

This festival grew into an institution in all this time, booked the biggest and most actual names in the music scene, but by always keeping this folk and alternative vibe present. In fact, once you enter the site, you’ll walk into different districts and quarter, and you’ll be totally amazed by the diversity it has to offer. 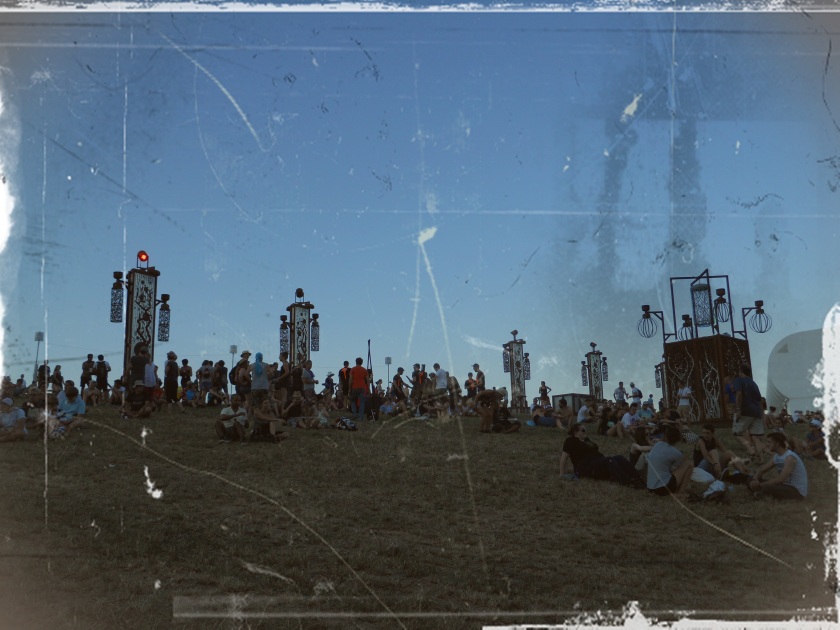 The food courts were spread into their own quarters, so you had the choice between worlds like Latin, Oriental or Alps (yeah, cheese fondue and raclette in the middle of a 33 degrees summer!) for example. You have a wide choice including different local wine bars, which isn’t very common on this kind of events. This is for sure a big plus: you can stroll around, choose your foods and drinks and get your evening at Paléo started.

If you’re obviously too cool for street Food, don’t worry: there are 6 different proper Restaurants where you’ll get full Service and even a beach Corner to relax sipping your Tropical drink. 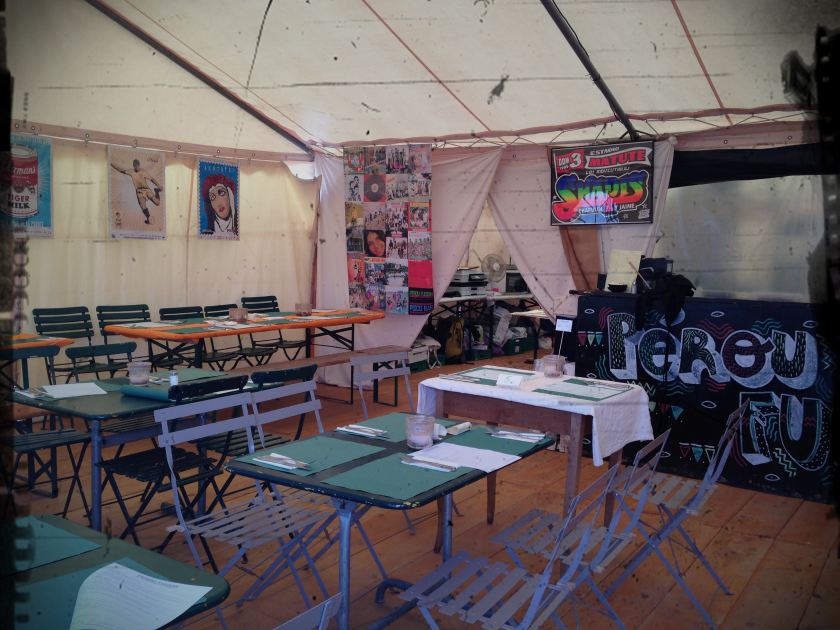 Another little amazing world was the streetartist corner “La Ruche”, which made me feel so comfy that I wrote a whole separated post about it (more here) 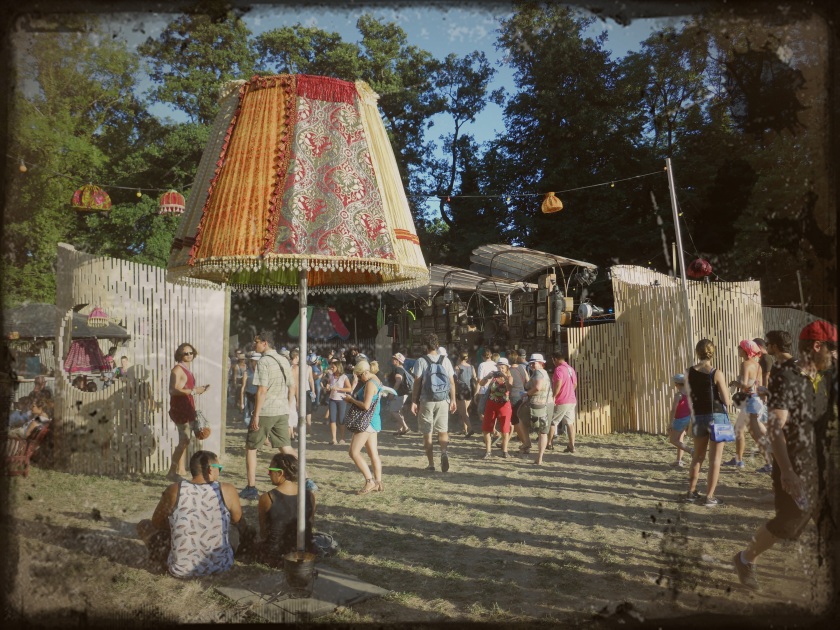 Another great thing about this edition was the photographic exhibition “Un autre regard sur Paléo” (aka “Antoher view on Paléo) located on the festival site. Different artists showed their own view about the festival, beyond the hype around the celebrity pop and rockstars – their focus was more on the festival visitors and the hard workers behind the scenes of the different stages. I liked how a festival can be dedicated to the people on the background, I wished the Elysee Museum and the artist could have made the exhibition a bit bigger, but it was a very interesting insight. 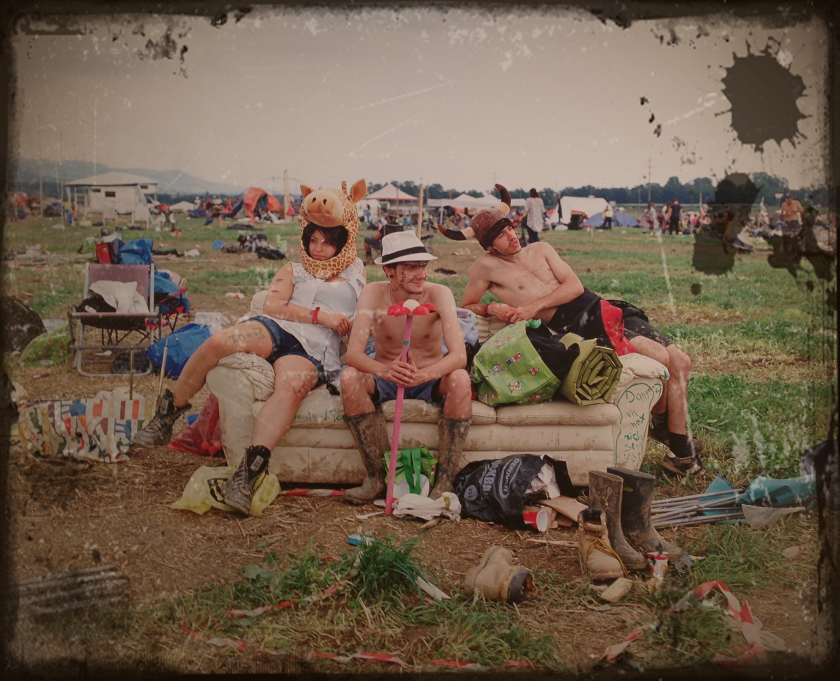 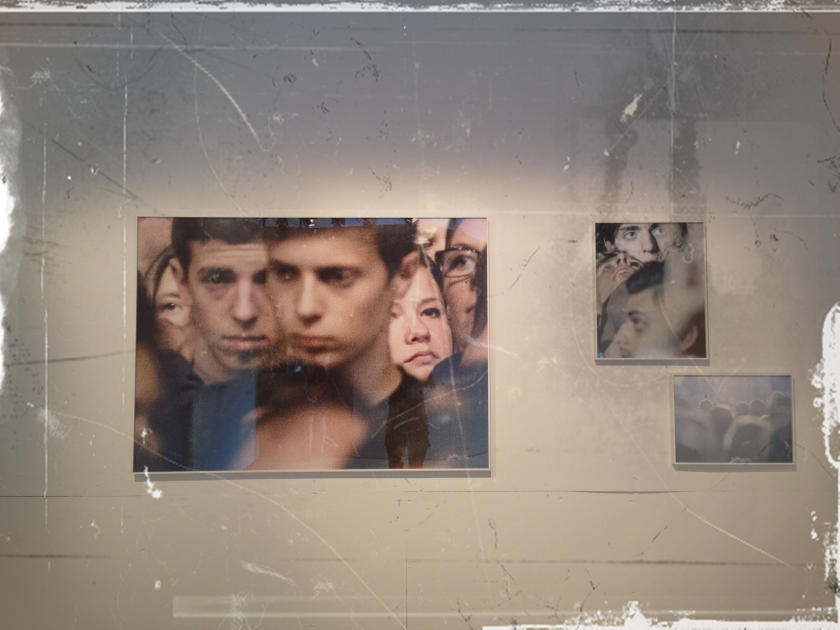 Being born as a folk festival, Paléo brings every year a different country or corner from the world in its Village du Monde, to catapult the visitor into new musical & culinary aspects. For its 40. edition Paléo invited musicians from East Asia to perform, which was a delight to attend. The Korean Rap was for sure one of the most hilarious things I’ve seen. 🙂

2015 was for sure a big names year. The main headliner for the first night was Robbie Williams, who seemed to be disappeared from this world’s stages but prooved that he can still rock this shit, word! The people in front of the Grande Scene were totally hypnotized by his performance, which included his greatest hits and some Queen covers. He was missed live, I hope to have him more on stage in the near future.

Day 2 had a heartwarming performance by the younger U2 pendant The Script. The songs were wrapping and melodious, and the guys certainly know how to reach out to the audience: communication and selfies with the front rows are some other great skills of the band, besides a great live show. After The Script, the most attended act was headliner band Kings of Leon. They convinced with a flawless show and awesome vocals, but the interaction with the crowd was equal zero. I suppose they are forgiven, since they belong to the almost legendary exports from Texas.

About the Festival: Paléo Festival Nyon runs every year around mid July. Tickets go on sale on Springtime. They are usually sold out within a couple of hours for the whole week, so you might have to be a fast clicker on your computer. Daily festival passes are sold for all 7 festivaldays. More infos here.

How to get here: Nyon is located 15min away from Geneva or 3 hours away from Zurich by train. I reccomend you to get a room in Nyon town on Airbnb or in one of the local hotels (Hotels are the first to sell out quickly as well). It’s a great town to have a swim before the festival day starts at 4:30 PM and even if it’s quiet, it offers a lot of gastronomic variety for spending your day right.

Facts & Figures: Paléo started in 1976 as a small folk festival. If you’re curious to see how it was, have a click on the video below.

… Because we’re all hippies in the end. 🙂 #KeepItVintage ❤

Another huge Thank You to Paléo Festival Nyon for having me, à l’année prochaine!