It was pretty clear for me that during my month in Australia I wanted to see Koalas and Kangoroos once. I am not a fan of caged animals though, so I tried to figure out where I could see them in a friendlier environment. We were lucky enough to be served by an amazing staff at the YHA Hostel in Brisbane City, where they reccommended us to go and visit the Lone Pine Koala Sanctuary. 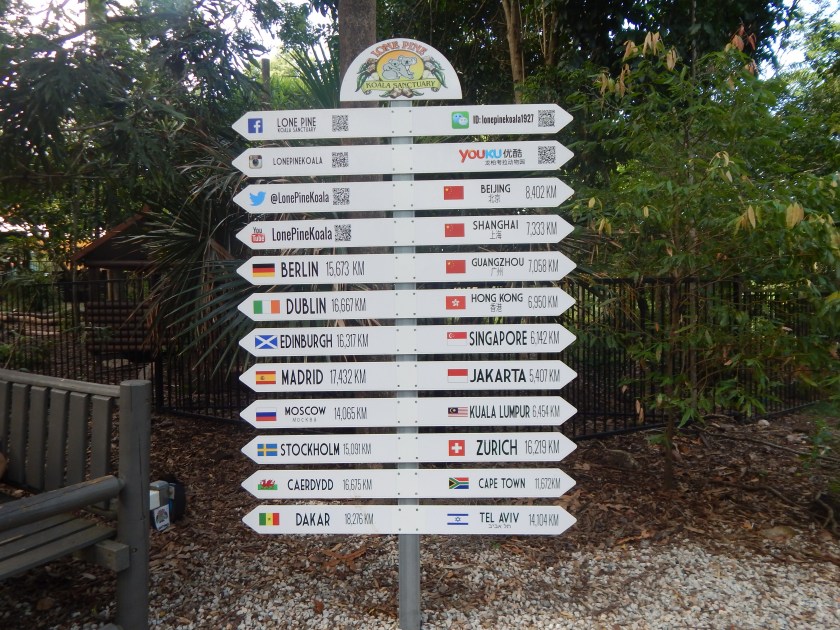 I liked the idea because this reserve is first of all, quite small and second, it’s reachable by bus from the city centre in around 40 minutes. This place is obviously dedicated mostly to this tiny and supercute creatures, but you’ll also find kangaroos (you can touch and feed them, a dream!), crocodiles and tasmanian devils mostly sleeping in the shade. 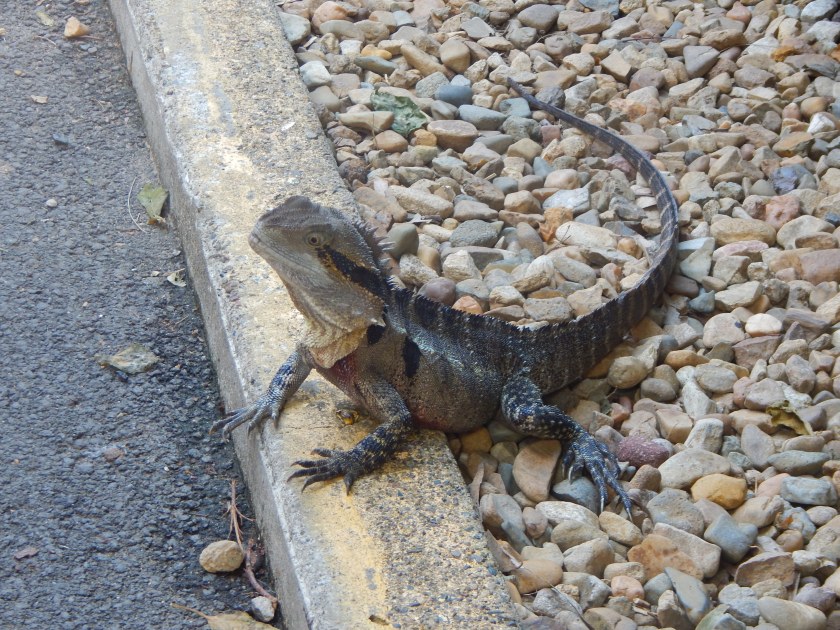 Another funny thing was seeing the Koalas living in different sections. You actually had the families, the Koalas in retirement and a Kindergarden. The best thing of the afternoon was actually watching some baby Koalas fighting for food and – of course – being able to hold one. 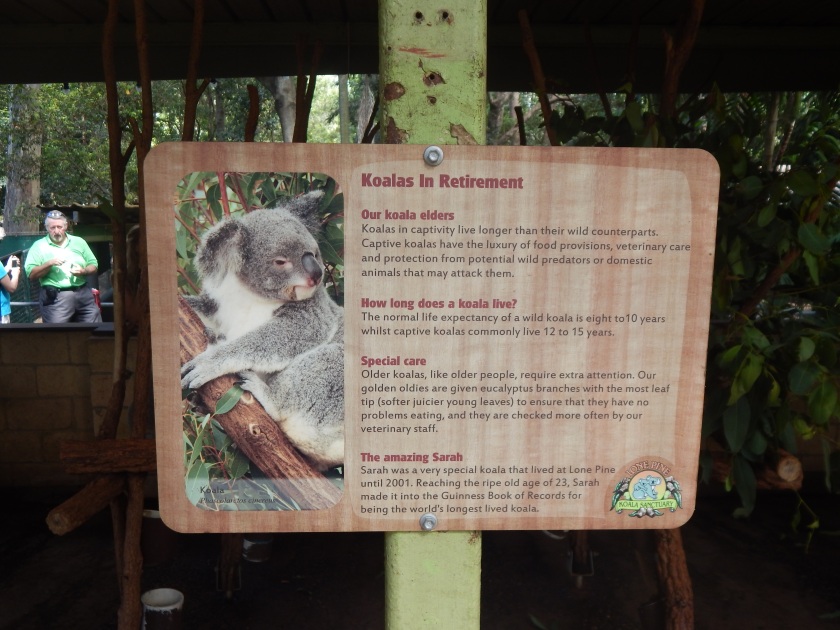 I know that the most of you might wanna go and visit Steve Irwin’s (Crocodile Dundee) zoo. From what I’ve heard it’s quite big and an unforgettable experience as well. I opted for this smaller and familiar option and I wasn’t disappointed. So if you’d like to see something that works less with dimentions, and more with quality, you’re at the right spot with the Lone Pine reserve. 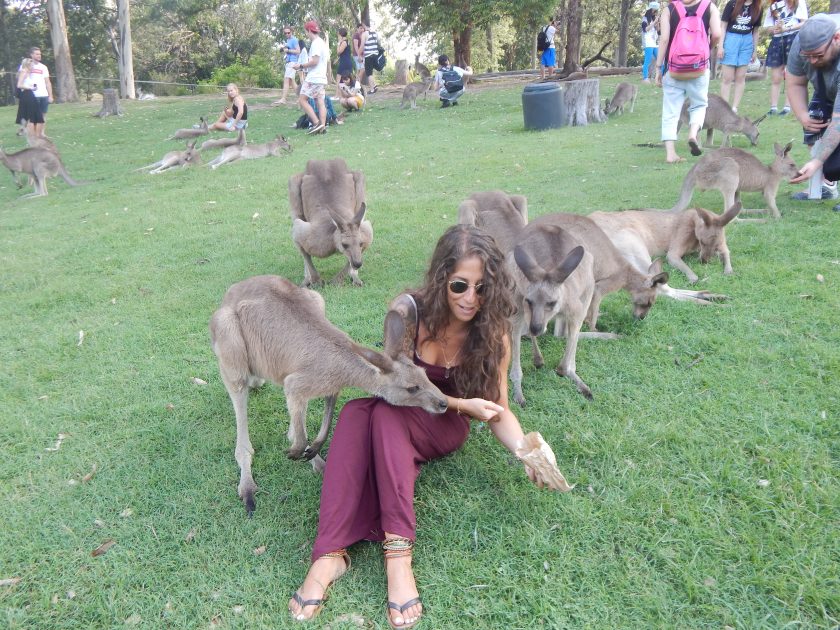 How to get there: From Brisbane City, take bus 445 at Coronation Dr at Cribb Street. The Sanctuary is the final stop in Fig Tree.

The Sanctuary: Adult entrance is 35 AUD. You’ll pay 28 AUD if you book in one of the YHA Hostels. Food for the Kangaroos is avalaible in the sanctuary’s shop for 1 AUD. 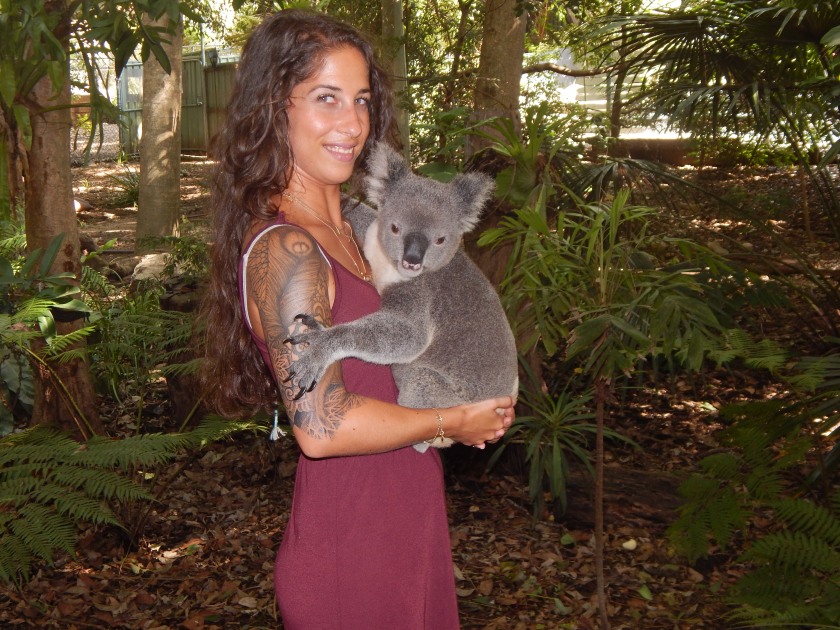 Please respect these animals. I saw a bunch of people doing the exact contrary, which made me pretty pissed.