Switzerland may not be the tropical island surrounded by deep blue sea as I wish it was, but it has a lot to offer especially in terms of cultural events. For its tiny size compared to other European countries, it offers an extremely wide range of musical happenings all year round. Baloise Session is one of them.

Heading to Basel between October and November is one of the best decisions to start the fall season. Baloise Session is a high quality festival, that outstands from others especially for its atmosphere. The candle lighted round tables in fact, remind us more to a warm and comfy jazz club that is maybe quite some bigger as usual. This makes a great visual possible from every corner, which is amazing. The crowd though, won’t be sitting for long: most of the time it happens with a quieter and softer first act, but when the headliner starts playing, nobody really cares about their tables anymore. This is another great thing about Baloise Session: there is nothing dividing the crowd from the stage, the concerts aren’t as big as in the usual main halls and this is a winning situation for the music listener – he will be as close as never to his favourite artist.

I had the pleasure to attend the “From Heart to Soul” night, and the theme couldn’t have been more matching for this two artists: German songwriter Philipp Poisel and Scottish superstar Paolo Nutini.

Opener of the night was Philipp Poisel, a young songwriter with a great voice, which is for me the ultimative ambassador of melancholia in terms of German artists. The stage had a great decor: the lonely chairs for his trio and the lamps spread on there reminded me immediately of a dreamy outdoor summer terrace.  He was surrounded by great musicians, like the awesome multitasking Flo, who was playing guitar, piano and DJing at the end. The DJ set, which was closing the concert, was in fact one of the peak moments of the show. One of the only up-tempo songs of Poisel’s repertoire, “Als gäbs kein Morgen mehr” was turned into a little disco track, which was enjoyed a lot by the audience. The rest of the concert was quite monotone in one way. The songs are kept all in the same scheme, the heartbreak and the love loss, and so were the melodies. I had a bit the feeling to basically listen to an one hour track, I wished a little more variety.

I’ll probably never stop talking about Paolo Nutini. If this bothers you, feel free to leave the article right now, I don’t mind. But you might have your own Top 5 of artists you’ll never get tired of, so you could be understanding. Paolo Nutini was a secret tip until a couple of years ago here in Switzerland. He’d play sold out shows in small venues, and we were all wondering why an artist with this talent and this voice wouldn’t get more credit. Well, I guess it happened last year with the release of “Caustic Love”. I was lucky to attend a bunch of concerts since then, and I saw venues and stages become bigger than I had in mind. Which is great for Paolo, but I was very happy to enjoy a show in an intimate location like it was here in Basel. This concert was the closing one for this year’s tour, and if I look back to the smiling and singing audience I can tell that everybody, including Paolo and his band The Vipers, had fun. His lives turned into sessions full of soul and passion, which fits more to the actual Nutini – we all grow up. The older hits came up rearranged, so “Jenny don’t be hasty” or “New Shoes” weren’t missing. I heared a new version of “10/10” for the first time, and I really really loved it. The show was ended by a longer encore than usual, which was highly appreciated by everyone standing hypnotized in front of the stage. Paolo is on a point of high rise, and the great thing about him is that he still seemes to be the guy next door. 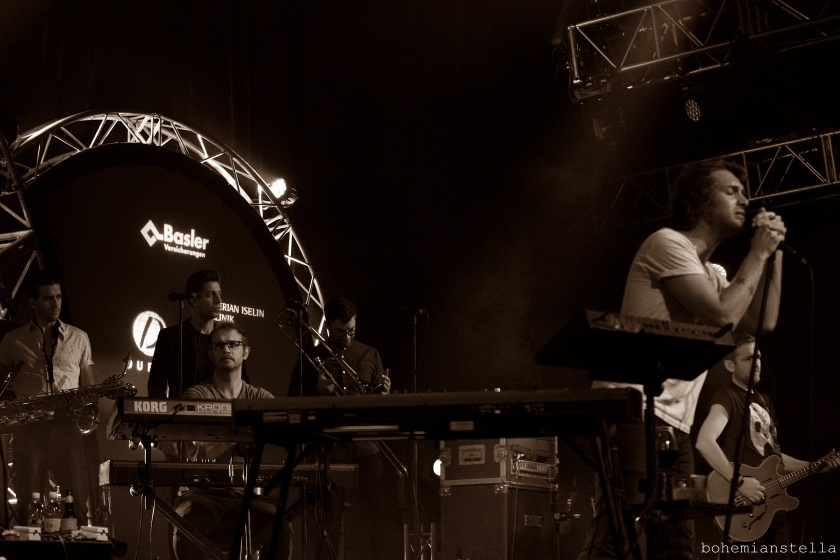 The next Baloise Session will take place from October 21st to November 8th, 2016. To stay informed about the line up, click here.

A big thank you to Baloise Session for letting me be part of this exeptional event once again. See you next year! 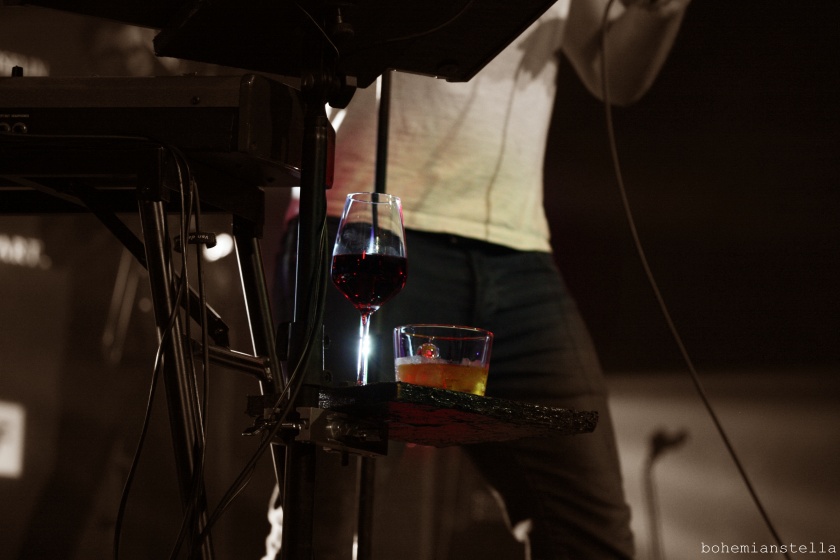